Prepare yourself to play Anti Theft Militia 3! The street is filled with cruel bosses clear them out and be the champion!! Whether it's by joining a gang or attacking rivals, this strategy MMO connects you to other players from all over the world. This game has an interesting story full of references to major titles within the genre, like Goodfellas, The Sopranos, and The Godfather.  Experience the breathtaking action of a shooter game as you make it to the top level by eliminating mob bosses and drug lords of the street. Drive really cool sports cars around the city completing epic stunts in your car. Download now!! 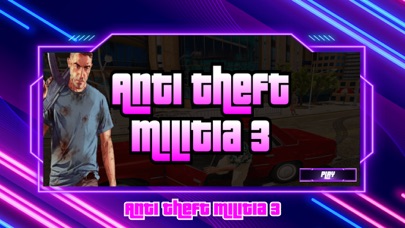 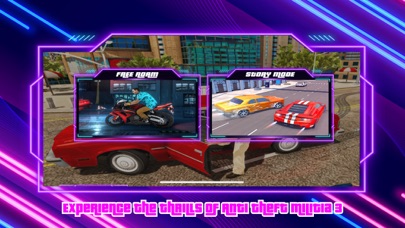 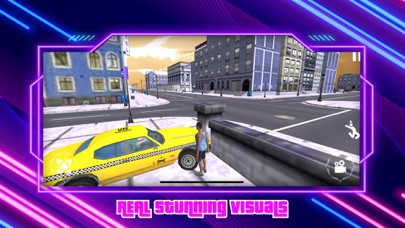 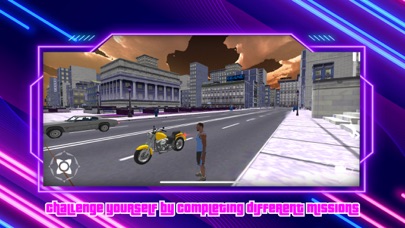 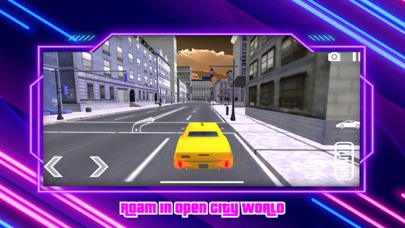